EDM (Electronic Dance Music) is a universal category of high-impact electronic music created primarily for festivals, raves, and nightclubs. DJs who mix various songs are usually the ones who play them. EDM music has a significant influence on listeners, which is why it has grown in popularity in recent years. EDM is typically associated with parties and carnivals because it elicits some of the happiest emotions when listened to.

Though electronic music has its roots in disco music, which was very popular in the 1970s, it was not until the 1990s that this type of music became widely accepted. It became one of the contemporary music styles in the years that followed. Electronic music is made with electronic instruments and equipment such as synthesizers, drum machines, and sequencers, and it imitates the sounds of traditional acoustic instruments.

Today, EDM has swept everyone away, whether it’s a 17-year-old music fanatic or a 34-year-old Wall Street executive. EDM is a type of music that is meant to get you up and dancing. It’s the best kind of music for upliftment. And the dance music culture is becoming a rising commercial tide, bringing with it a slew of notable names who have completely transformed what EDM meant just a few decades ago.

It can be challenging to find a recording studio, write lyrics, and process vocals in order to produce a finished song that you are proud of. And if a backing vocal is the only thing keeping your music from being finished, you should hire a professional vocalist to assist you. Take a look at the list of vocalists below.

1. Lead & Backing Vocals of Your EDM Song by Alicia

Alicia Orozco (@aliciaorozcomx) is a singer and songwriter with over ten years of experience and a bachelor’s degree in music production that she is currently pursuing. Her voice has a sweet tone to it, but she can hit very high notes with ease.

Alicia will provide high-quality vocals in various genres, including pop, EDM, folk, Reggaeton, and any other Latin genre.

2. Male Vocals for Your EDM Track by Jay

Jay (@jayvocals) is a professional vocalist and songwriter from Cambridge, United Kingdom, with over 14 years of studio and live performance experience. He has a very dynamic range and powerful and distinctive, radio-friendly vocals that will be ideal for your track.

Sam Adler (@adlersmusic) is a professional singer-songwriter, composer, and content creator. She has a versatile voice that can be used in a variety of genres, including Pop, EDM, and Hip Hop. She’s collaborated with a variety of DJs, rappers, and producers from all around the world.

Alex (@alexdew) is a seasoned Singer-Songwriter from the United Kingdom. He has a professional-level production setup and is also a multi-instrumentalist. His self-produced records have been played on BBC Radio 1 and other high-end global media channels, and he has two independent record deals.

5. Female Lead or Backing Vocals for House/Pop/EDM by Ana

Ana (@ana_pshokina) is a full-fledged musician who performs as a singer, songwriter, vocal coach, and bassist. She has a strong voice (soprano) – three-octave vocal range.

Ana is a professional singer with over a decade of experience. She’ll produce a unique lead or backing vocals for your EDM, House, Pop, Dance, DJ, or Techno project.

6. Sing or Provide Female Vocals Your EDM Song by Marina

Marina Lin (@marinalin) is a singer-songwriter and vocalist with over 300K subscribers on her YouTube channel. She’s been recognized by Colbie Caillat, collaborated with various EDM producers, and has appeared on channels with 1 million+ subscribers such as “The Vibe Guide,” “MrRevillz,” “Chill City,” and others.

7. Pro Vocals on Your House or EDM Track by Mike

Mike’s (@marbellastudios) work has aired on Channel 4, E4 in the United Kingdom, and a variety of other television and radio stations around the world. He enjoys music and wants to put his creative talents to good use for you.

Mike will professionally record that vocal phrase for you. Make your track sound like original house music by hiring a house music vocalist who has previously been heard on various labels—delivered in high-quality WAV, mp3, or other audio formats.

8. Write & Record Vocals for Your Pop or EDM Song by Tay

Tay (@taysounds) is a songwriter and producer who has worked in music editing, engineering, and production for over seven years. She previously worked in sound design for film and was nominated for a Motion Picture Sound Editors Award in 2017.

9. Record Pro EDM Vocals for Your Song by Desislava

Desislava Zlateva (@desizlateva) is a Bulgarian singer with a lot of experience. She’s been singing for over 20 years, and for many of those years, she was a member of a vocal group, where she gained solid knowledge and experience performing lead and background vocals.

Desislava will record your song’s vocals in her own studio, which is fully equipped with professional equipment. Her voice is ideal for EDM, Pop, House, Trance, RnB, Rock, and a variety of other genres.

10. Add EDM Vocals or Lyrics to Your Project by Sylvia

Sylvia Bremer (@sylbremer) is a Miami-based singer and songwriter who has worked in the music industry for over ten years, specializing in EDM, Pop, and now R&B. She’s collaborated with a variety of artists on songwriting, background vocals, and recording vocals for their latest projects, as well as being featured and collaborating with them.

Sylvia will add Pop, EDM, Latin and R&B vocals to your song and make it a hit. 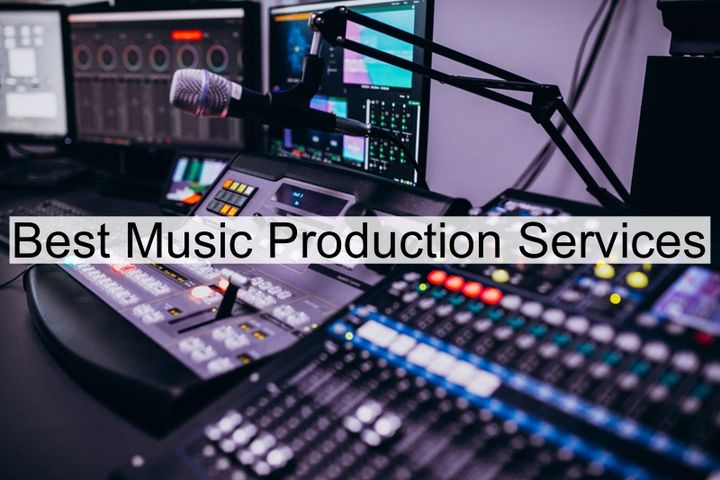 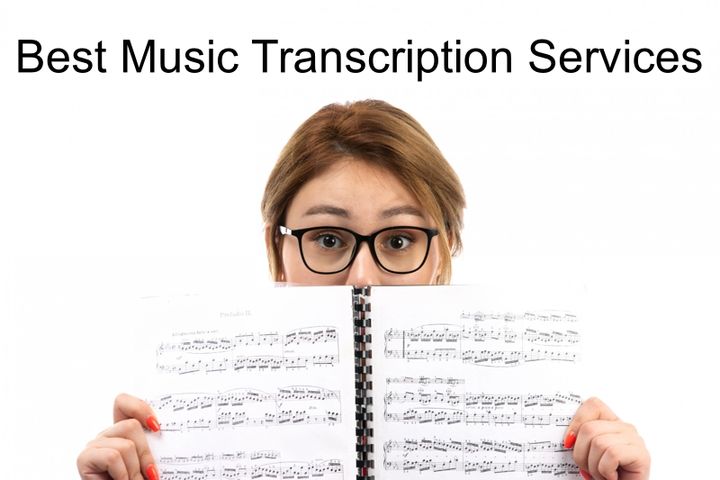 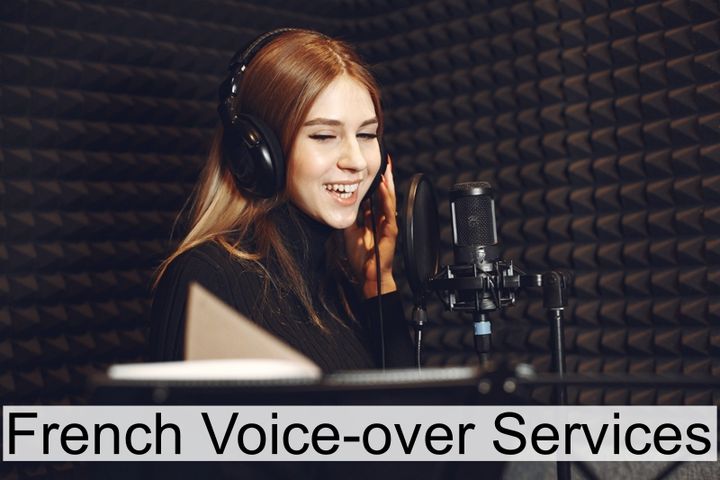 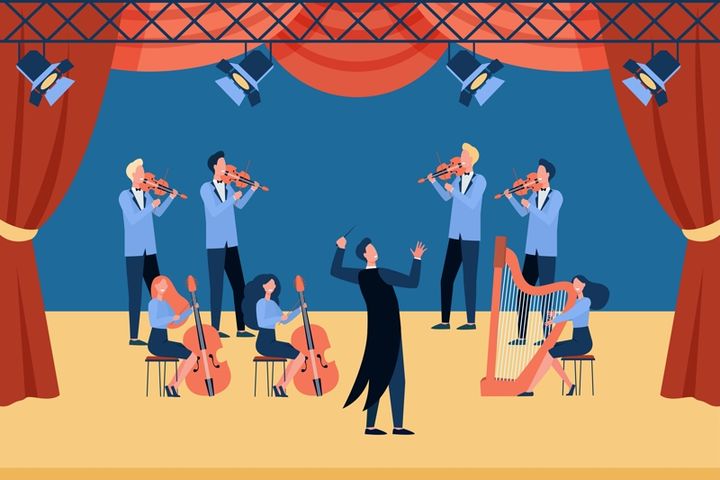 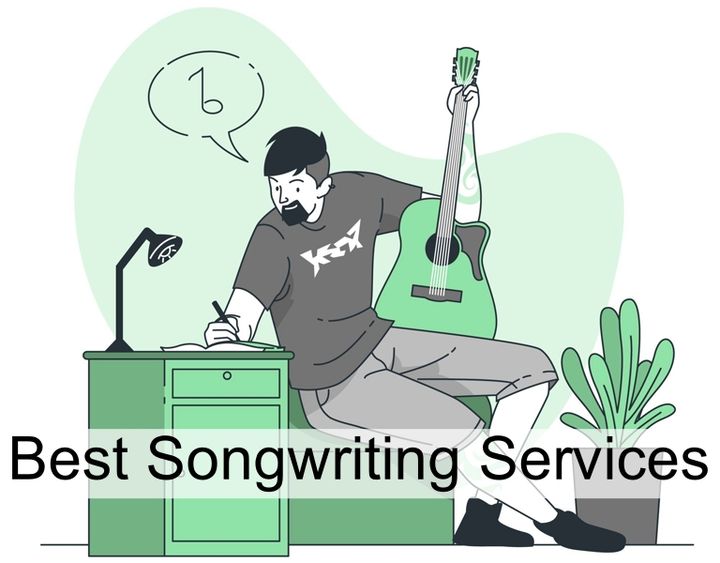 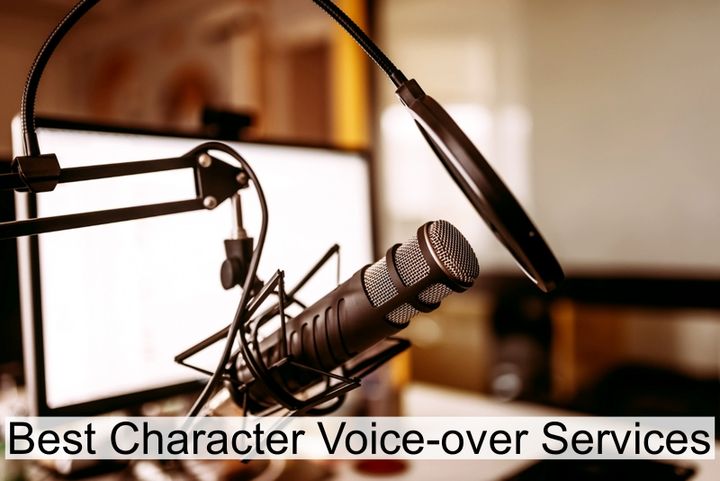 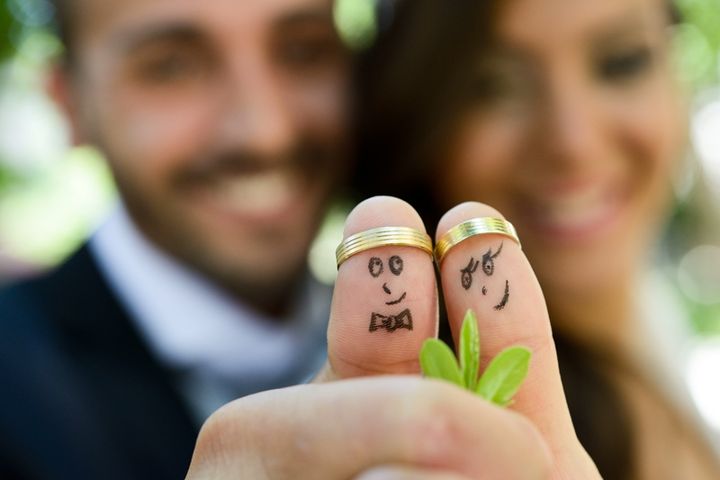 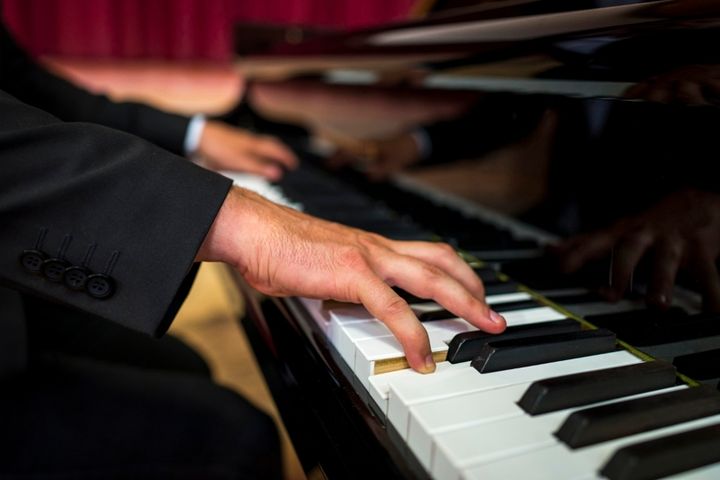